So I just downloaded the (free!) Delving Deeper pdfs and I gotta' give it 5 enormous thumbs up for being the first OSR scion that I'm aware of that has bothered to include a Sample Dungeon in their rulebook.  Kudos to the Delving Deeply brain trust for that!  Also, I've heard rumors that the Sample Dungeon was lifted from an early draft of Paul Jacquay's Caverns of Thracia module.

I haven't had time to read much of the rules, but they are pretty comprehensive, covering all the traditional stuff: halflings and saving throws and all that. Plus things like optional thief class, class-switching elves, and d6 hit-dice-for-all which make it pretty clear that this is an OD&D retrobot as opposed to a Holmesian or Advanced D&D rehash, but you probably already knew that.  What I haven't figured out in my cursory analysis is what innovations the Delving Deeper crew bring to the table. Or is this just a straight up re-packaging of the Old Game? I wish there was a "Here's what's new" section that hit on all the highlights so that I could get to bed at a reasonable hour tonight.
Posted by Timrod at 10:47 PM 14 comments:

As I may have mentioned, I'm running a campaign based on T1 Village of Hommlet which includes my own home-brewed continuation of the conspiracy of Elemental Evil.  One of the challenges has been that we drop-kicked clerics from our game.  You ever try running a D&D campaign based on an evil cult where there aren't any clerics?

It's actually kinda' fun. "Clerics," now freed up from the Christo-warrior-priest trappings of D&D's ecclesiastical class, are able to pursue much more interesting endeavors in the name of their chosen worshipfulnesses. Take T1's Lareth for example. He's too stupid to direct a diabolical cabal of any import, but with his commanding presence he's exactly the guy you want leading your troops onto the field against them tight-ass forces of Superfluous Good. So I've re-worked Larry the Hunkadelic as a sword-and-lance wielding bad-ass knight of evil chaos who is so awesome that not only is he shagging Lolth, she's seen fit to bestow him with some cool demonic powers. Rather than "praying" for new spells everyday--how lame is that?--he can use these spell-like powers--poached from his spell list in the module--a limited number of times per day:
As for his other spells, I don't see Lolth granting any touchy-feely sanctuary or cure light wounds type powers, and know alignment and protection from good are nearly useless in my game since most of humanity--including demi-humanity and humanoidanity--are not aligned in any particular way.

Fabricating a cool NPC is fairly easy to do in this manner; I can mix and match powers, poaching from spell lists at my leisure without having to meet the parameters established by any particular character class.  NPCs are whatever I want them to be.  This also keeps the players on their toes, since NPC MUs also live by different rules than their PC brethren.

But can I reverse-engineer a religion-based player class that incorporates the motivations of a divine/malign force or alignment or what-have-you into a progressive character class that is also somewhat balanced with the fighters and the MUs and such?*  Only if there were a very limited number of deities/divine forces to choose from, 'cuz each cleric dedicated to each otherworldly force would, in essence be like re-making the druid class.  For the time being--especially since none of my players are clamoring for a cleric--it's best I leave the godly powers in the hands of NPCs.

* Yes, some old schoolers will try to tell you otherwise, but ever since mail-clad fighters and robe-wearing spell-jockeys started teaming up to pillage underground hobgoblin condos back in the 70s there have been efforts to balance the character classes.

"Odysseus... was looking for a deadly poison to smear on the barbs of his arrows.  The man would not give him any, for fear of the everlasting gods."  --Homer, The Odyssey (Rouse, W.H.D., trans.)

You hear that?  For fear of the Everlasting Gods.  That's why we leave poison to the assassins, kids.
Posted by Timrod at 2:00 PM No comments: 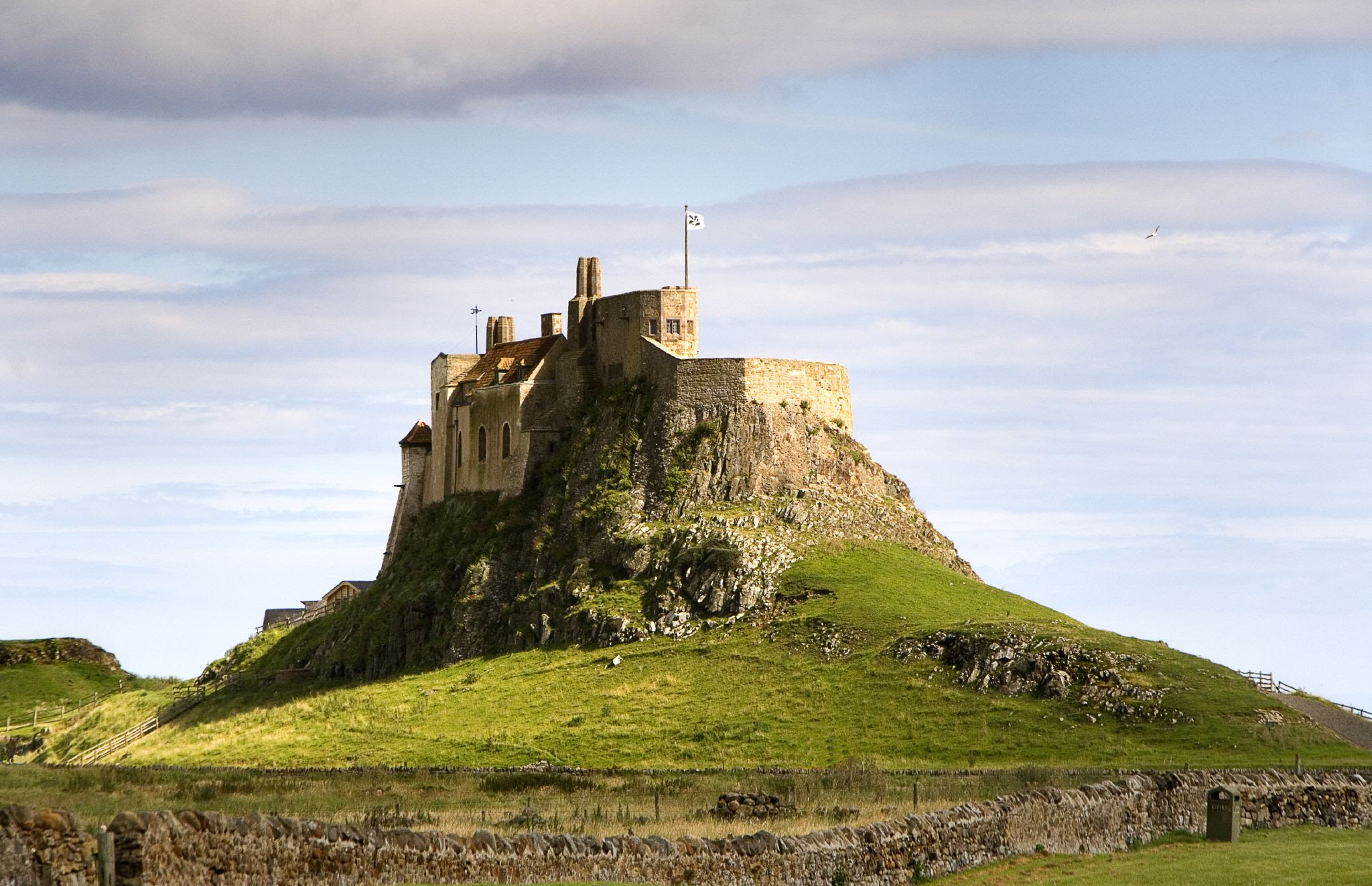 As for the flick, despite its name it has nothing to do with suburban street layout.  And despite its setting, it has nothing to do with monasteries or vikings.  Released in 1967, it's an arty flick about a gangster on the lam after a botched heist who forces a mismatched married couple who live alone on an island to keep him company while he waits for Godot. Hilarity ensues.
Posted by Timrod at 12:00 PM No comments: